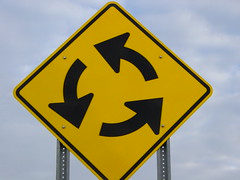 There’s a plastic surgery business in my town that’s been advertising heavily in recent months. In the beginning it rubbed me the wrong way. These days I get so angry I’ve started turning the radio off when the ads come on. It’s hard for me to listen to people extolling their breast augmentation or face lift when I think about guys with cardboard signs, people dying of ebola, and the faceless multitudes around the world who don’t have enough to eat. How can spending money on one’s vanity possibly be justified when there are so many who struggle to survive?

And then I wag my finger at myself and scold myself for judging. It is inevitable that I know people–people I respect and care about–who have had these sorts of procedures done. If I lay out a blanket judgment, it catches a whole lot more than a faceless “They.”

This conflict encapsulates one of the things I find most challenging about living my faith: the tension between relativism–the idea that there really is no right or wrong, only “right for me”–and rigidity.

Although relativism gets reviled a lot as the standard by which modern culture operates, I think the problem for an awful lot of us, particularly those of us who profess to believe, is the opposite–rigidity. I grew up thinking the world was pretty much black and white. Kids almost have to think that way, in concrete terms. But I think I was still holding pretty tightly to that view of the world right up until Julianna turned it all upside down, and I realized you can’t just say you’re prolife without being willing to put your money where your mouth is and support the kids who have disabilities.

It’s now clear to me that most questions consist of too many shades of gray to count, and you can’t make a rule that is capable of addressing all the nuances of each individual situation. To try to apply a rigid standard to the world is to invite judgment and closed-mindedness in to dwell, to build walls between “Us” and “Them” and, in short, to encourage the culture of disrespect and polarization that exists today.

Somewhere, there has to be a line between right and wrong–a line we’re willing to stand up and defend. There is evil in the world. There are things that are accepted and encouraged in our culture that are simply bad for people–for individuals and for the world at large. And if I fail to call those out because I’m afraid I’m going to offend someone, then I’m failing the call of the Gospel.

The tough part is figuring out which is which, and even more, how to communicate it in a way that has a prayer of touching hearts instead of raising hackles.

This is why I took the time to review Emily Stimpson’s book on my blog, even though I really don’t do book reviews here. The last several years I’ve been coming, slowly but inexorably, to the conclusion that words are not the primary evangelizers–actions are. (Ironic, I know, given what I’m doing right now.) If I live the faith, the opportunities to talk about it will present themselves, but if I try to lead by talking, I’m only going to push people away. 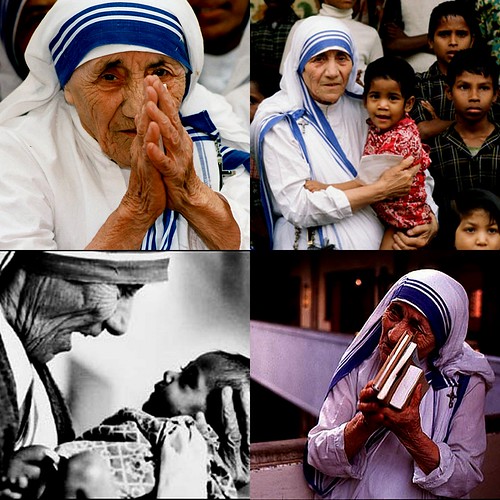 It’s way easier to pass judgment than it is to build relationships, but those relationships are what facilitate the conversations that matter. Trust has to be built before anyone is willing to listen to what I have to say about God, and trust is built when others see me acting with kindness and a willingness to give of myself.

So there is my challenge for the coming years. Like the title of my column in Liguorian: Just live it.