Alex brought this home from his gifted program last week. They were supposed to make a list of nine items, three in three different categories, and choose one from each to write a story. He said they had about ten minutes to do it. He was so nonchalant. He didn’t spare a moment thinking about the agony has always been pulling thoughts from his head and putting them on paper.

The other project he brought home was a house. Here’s a video.

(The sound is a little hard to hear, so here’s the abridged version: “I like to be inventive, so I put an elevator in. There’s a drawbridge, and there’s a water slide, a library–the first library–and the second library, then a rock wall, and a telescope, and a satellite dish. And then I put in a glass tunnel.”)

Nicholas came home from his last day of school and said, “Mom, guess what happened to me at lunch?”

What a way to celebrate the last day of kindergarten!

Last night I wiggled the rest of his teeth and I think we could have several more by the end of the summer. I told him I was going to call him Toothless. 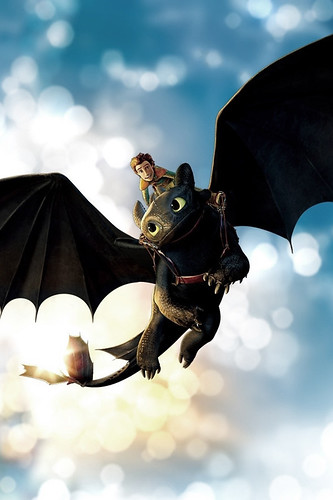 He was worried about how he was going to eat. I told him he’d have to go on a liquid diet. It was a nice mother-son moment. 😉

But he didn’t only lose a tooth, he lost the tooth. Like, literally. Because it was Field Day and he was too busy playing to keep track of it. So he wrote a note to the tooth fairy last night, all by himself. And it’s too cute, so I’m inflicting it on you:

What, you can’t decipher that? It says: “Deer tooth faeree, can you plese fide my tooth at our late of loers in the luch room.” And I’ve blocked out the address and phone number he included at the end, because even I don’t want that info plastered all over my blog.

I don’t think I’ve shared how amazingly Julianna has come along in her math ability in the last couple of months. I’m pretty sure they never modified her homework this year–in any case, last year we were counting backwards and forwards and filling in missing numbers the entirety of first grade, and this year we are doing addition and subtraction and regrouping and +/- by tens. I have an iPad app that puts up ten-frame boxes, and we painstakingly count by tens and then singles, moving colored dots in and out of the boxes. It would be nice if she could conceptualize the numbers, but the fact that she can even do math at all makes me weak with relief. You have no idea how much I have dreaded her math homework.

But this is her big deal in the past week:

And Michael. Oh, Michael. He’ll be a peer model next fall in an early childhood sped classroom (a multicategorical, much like Julianna’s was), and his new teacher is one of Julianna’s dance helpers. So yesterday at dance, she said, “Hi, Michael!” on her way into the studio. Michael stared at her suspiciously. I said, “Michael, that’s your new teacher.”

His face cleared instantly, and he started peering through the studio window, watching every move she made. I kissed his cheek and said, “Does that make her more interesting?”

But this is the real Michael moment you need. He’s giving an instrumental music concert. He was stealing my flute peg every day until I made him start using one of Julianna’s empty green tea bottles instead.