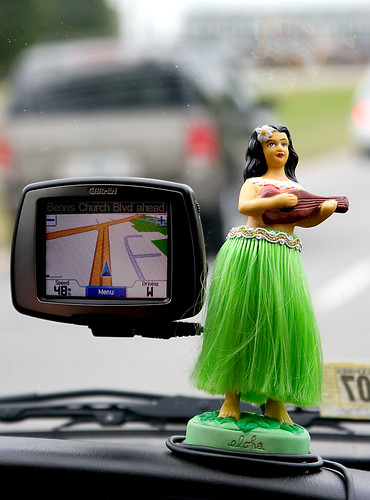 Siri stopped talking to us when we crossed the Michigan border.

Christian had been worried the entire day about running out of battery, because he’d forgotten his car charger. Now he was even more uptight.

Perhaps it will not come as a surprise to most of you to hear that I was not particularly sympathetic to his plight. I am, after all, the woman who has a “dumb” phone, with prepaid minutes, only so that people who have my kids can call me if there’s an emergency.

The next morning, we left our hotel in Byron Center, MI and drove to Holland for the day. By that evening, the phone was even closer to running out of power than it had been the day before. We tried to get back to Byron Center by checking in only periodically with Siri, but Christian had no memory of anything: no highway numbers, no landmarks, nothing.

I was really irritated—not only with him, but with myself.

I mean, really. Here we are, two intelligent adults with masters degrees, and we were both completely lost going back to the hotel we’d driven to and from–twice, mind you, because we’d gone out for fireworks. Why were we so clueless? Because we had turned off our brains and become automatons, turning right and left when the Magic Box told us to do so.

The next day, heading into Grand Rapids proper, Siri made us cross six lanes and a double-white line to take an exit that was clearly illegal, and then couldn’t find the way back onto 131. I’d had it. “You and I,” I told Christian, “are perfectly capable of finding our way around with a map. Everything in this town is within six blocks of this hotel. We do. Not. Need. The. GPS.” For the rest of the week—at least when I was with the family—we navigated by the seat of our pants. I looked at the buildings and got them straight in my head, and I took us between them to cut off walk time for the kids. Sometimes I got the wrong street. But we could always, always figure it out.

I tried for two days to figure out why this whole helpless-as-a-baby dependence on a GPS bugs me so much. Am I just being crotchety? Stuck in the mud?

The more I thought about it, though, the more I realized that the more heavily you rely on the Magic Box, the less in touch with the world you are. You lose your sense of place in the world: east, west, upriver, downriver, a sense of “the hotel is in that general direction” and “it should take about five minutes to get back to where I started.” You end up following skywalks for half a mile when you could walk one tenth of a mile outside.

We don’t look at maps anymore, so we don’t really get a layout of a place or a route in our minds. We just turn right and left on command, because the stupid apps make it such a Thing to try to see the big picture. We lose that sense of short distance versus long distance, the ability to say, “Oh, there’s a road that runs next to Lake Michigan, roughly parallel to the interstate. We have time. Let’s just see where it goes. We’ll find a way to get back on the interstate somewhere up the line.”

The more you depend on your phone for ev.er.y.thing, the less you trust yourself to figure things out on your own. And then you just stop paying attention to the world around you. We are, collectively, badly out of touch with nature, because the Magic Box is the world where we really live. 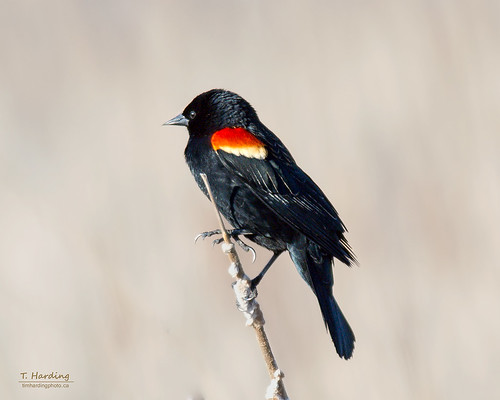 There was a blackbird nesting behind the convention center in Grand Rapids that kept dive-bombing people; the joke is still running among those of us who attended the NPM convention. It’s such a novelty, because in this one instance, nature refused to be ignored.

There’s something really empowering about going to a new place and getting the lay of the land, figuring it out, making it familiar. Being able to have a conversation with someone and they say, “Do you know where CitySen is? Just up the street from there.” And you can visualize it in your mind and be able to get there purely on the strength of your own spatial intelligence.

The smart phones are great tools. But they’re tools. I want to challenge everyone to turn the thing off periodically and use your own God given sense to find your way from point A to point B…if for no other reason than to remind yourself that you still know how.