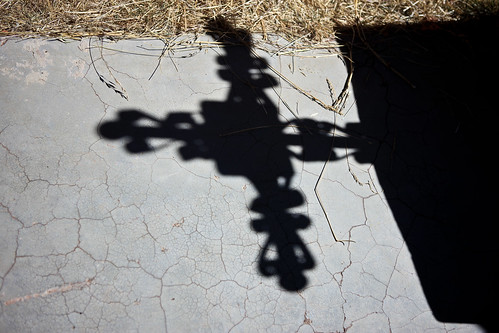 It sounds weird to say, but ordinarily, a country cemetery is a peaceful place to “be still and know that I am God.” That’s what I was doing that morning, seeking beauty and peace among the walnut and oak trees and grass, and in the sight of the fox that darted soundlessly along the fence, crossed the road, and disappeared into the woods on the other side.

It’s an old cemetery, many of the stones cracked and repaired, some lying broken on the ground, many of them impossible to decipher, but one flat memorial stone always has a bright array of flowers. I realized I’d never gone over to look at that stone. I left my bench and went to pay tribute, and I realized it was the grave of a father and son–a teenager. They died on the same day.

The thing about being a writer is that you tend to take circumstances and internalize them, try to imagine the story behind the moment or the image. It took only a fraction of a second to create the whole scenario in my own life: receiving that phone call, communicating news to the rest of my children, and trying to recreate my life with a third of my family gone.

At the end of that fraction of a second, I realized I had to stop playing writer–I just had to say a prayer and move on. 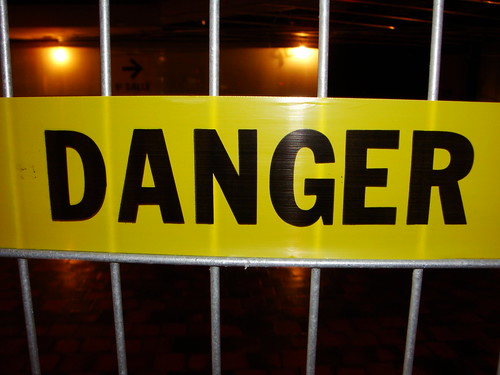 There are so many things in the world to be afraid of. Especially as parents. The more you send your kids out into the world, the more opportunities arise for catastrophe to befall them. But you can make yourself crazy anticipating them, and it does no good. I know people who do just that, trying to anticipate and prevent all potential harm, and succeeding only in causing themselves and their children anxiety.

I suppose you could argue that I go too far the other direction, giving my children as much freedom as I can possibly justify. But then, I know my own capacity for taking the question what if? and turning it into a debilitating, paralyzing, life-sucking neurosis. 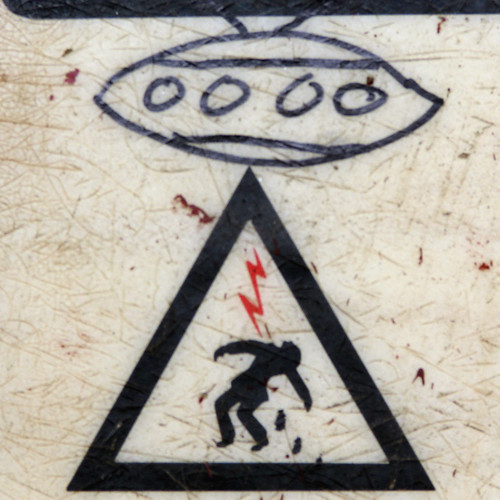 I know, too, that much of my ability to think, problem solve, and discern came from the fact that my parents gave me the freedom to jump off hay bales, climb on farm equipment, ride a bicycle on a highway to go to town and the library, and walk in the woods by myself.

And I know how much mental, emotional work it takes for me to give my own children a fraction of the same freedom. So, for better or for worse, I choose to turn my back on as many of those fears about safety as I can. A single tombstone is a reminder that no matter what I do, danger is always hovering in the periphery. The vast majority of it is beyond my control. If I want to live fully, I have to focus my attention elsewhere.

One thought on “A Single Tombstone”