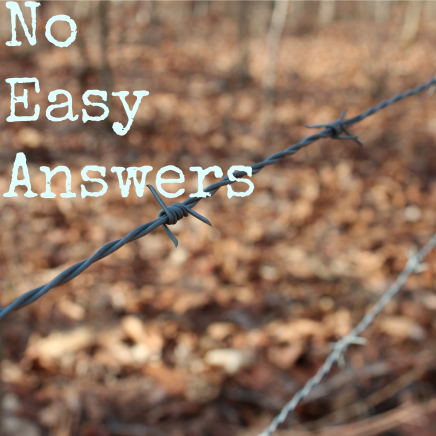 There is a reason I generally don’t post about headlines: it takes me time to process things and make sure my first reactions all hold water. I hate the tendency to react without thinking, the way it leads us to view everything in black and white and fail to acknowledge the nuances in every situation, and the fact that if you stop and reflect for a while before posting, the topic has passed and no one cares anymore. But usually I choose to sacrifice timeliness in the service of thoughtfulness.

All this as a preface to the fact that my sister, the lawyer, pointed out that my post on Zika and contraception included a rather major flaw that, in my attempt to react in a timely fashion, I somehow overlooked. Namely, the whole flap about Zika really is about preventing pregnancy, not just about preventing disease spread, so the whole argument about barriers vs. hormonal birth control doesn’t hold up.

I feel particularly embarrassed because the topic of sexuality and its relation to family planning is so important to me, and I get so frustrated when people of faith end up turning off those they’re trying to convince by reacting without thinking things all the way through. It’s called shooting ourselves in the foot.

I think I shot myself in the foot, and I spent half the weekend cringing about it.

However, I do not delete the post, because I still believe most of what I had to say is important to have out there. Every single article that touches on the Church’s teaching on contraception emphasizes that “Catholics aren’t paying attention to this teaching, anyway,” as if that proves anything other than that people do what they want to do and always have—screwing around on their wives, cheating their customers, spreading rumors, and a host of other things the Church has always taught are wrong. Yet there’s not one of those other cases in which anyone would even consider suggesting that noncompliance = an institution “out of touch” and a teaching in need of change.

Birth control is one of those topics that people on both sides—myself included, apparently—just don’t seem to be capable of thinking rationally on. We can all project some semblance of reason, but there are conversations we ought to be having but which are considered to be non-starters. 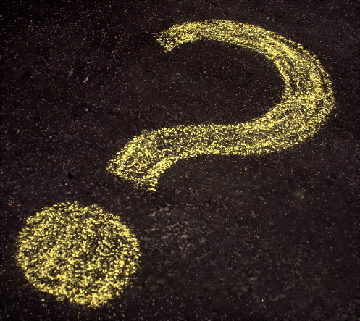 For instance: if Church teaching on contraception is so universally ignored, why do its opponents get so bent out of shape about it? Why do they feel this compulsion to bring it up at every possible opportunity? What possible threat could it pose to them?

And another one: Is birth control actually good medicine? Isn’t it possible that it’s actually bad medicine, disrespectful to the dignity of woman, to go in and shut down a part of her body that is working just fine?

And related, but distinct, because sometimes the body isn’t working just fine: Is it truly good medical practice to use pharmaceuticals to mask symptoms of problems like PMS, endometriosis, PCO, thyroid deficiency, etc.? Shouldn’t we default to “Let’s figure out what’s wrong and fix it,” and only go to “mask the symptoms” when all other efforts have failed?

These are questions that truly puzzle me, and on which I truly would like to see thoughtful, non-polemic discussion take place. Perhaps there are things I don’t see that would make a difference to my view on them.

Can we have that discussion? Are there any people out there willing to read through a post on birth control and get to the end of it willing to engage?

For other posts in the No Easy Answers series, click here.