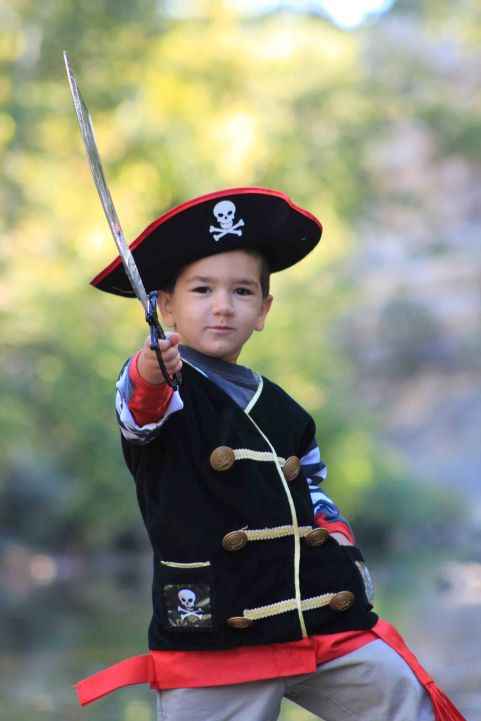 It has been a source of constant delight for me in recent months to watch Michael developing into his own little man. Well, perhaps constant is an overstatement. He has his meltdown moments, in which he knows only four-year-old wails and forgets that he has to, y’know, tell Mommy what’s bothering him.

But most of the time, I’m watching him and smiling…and trying to do so without letting him know I’m doing it, lest he get self conscious and quit.

He has a rich imaginary life, beyond anything I remember seeing before with my kids. I’ve taken him to “Kidz Court” at the mall several times lately on days when he’s not at school, so that he can play and I can work and he won’t be bored and I won’t be frustrated by lack of productivity. The ability of children to start playing together without ever having met each other before boggles my mind every time. When do people become introverts? Because these kids certainly have no problem diving in together! 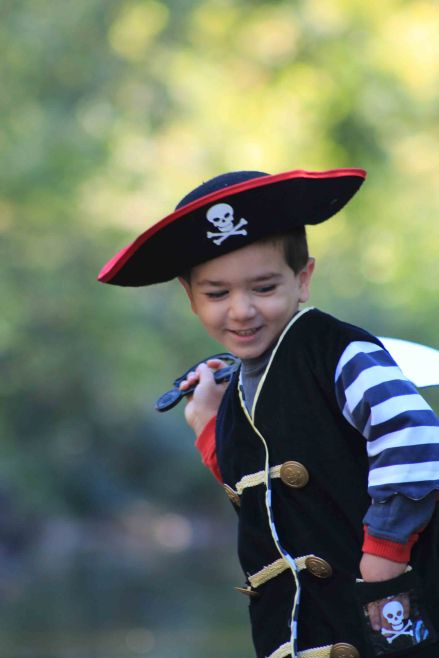 “Hurry!” he cries to his new friend. “There are two hundred mean sharks, heading our way!” They leap into the play canoe and paddle furiously down a river only they can see.

At home one day, I turned around to find him wielding the light saber he got for Christmas. “Whatcha doin’, honey?”

“I am playing with my Kylo Ren wightsaber. I’m with Captain Phasma. We’re both bad guys.”

He turned to his imaginary friend. “My wight saber is bigger than your wight saber!”

His pretend play is so detailed. I’ll look up sometimes and have to stop what I’m doing as I watch the intricate manipulation of thin air. It’s clear that *he can see whatever he’s playing with, even though I can’t. I can tell he’s picking something up; occasionally I can even see what he’s doing with it.

Even when I’m yelling, “MICHAEL! I TOLD YOU TO GET YOUR SHOES ON!” he refuses to leave any action incomplete. He has to carefully set down whatever invisible item he’s playing with before dashing off to comply.

He wants to be big. He’d barely passed his fourth birthday when he started asking when he’d be five. He wants to play a “real instrument.” Like the trumpet. Hey, his big brother is doing it, why can’t he?

And yet he still comes running over to me five or six times a day just to snuggle. At bedtime every day, we have the “I don’t WIKE to go to bed!” conversation, and yet that time is a ritual of fun and tickles and giggles and cuddles. I’ll frequently threaten to kiss him again if he says “I don’t like to go to bed.” So he says it again. And again. 🙂

The beauty of the youngest child is the fact that you get to immerse yourself in the stages in a way you didn’t get to with other kids. There’s no smaller child who needs my attention more. I’m really reveling in the richness of this stage.

I still miss babies. Yesterday at Target, I think 75% of the shoppers were mothers with babies. Little tiny ones. I had that heart-breath-catch moment more times than I could count in a short jaunt to return paper plates and grab a bottle of eye drops.

But at the same time, I am grateful for the opportunity to see this preschool age in a new way. It’s a real gift.

1 reply to The Imaginary Life of a Preschooler