Whenever somebody talks about sex, ears perk up and strong reactions—both positive and negative—ensue.

For a long time, I saw that as a sign that there was something fundamentally wrong with humanity, something inherently sinful. But I’ve come to realize that I had it backwards. We have this reaction because there is something fundamentally right with us. No matter what hangups, dysfunctions and sexual wounds get piled upon us over the course of life, something at our core still recognizes sex and sexuality as the ultimate expression of our identity as human beings; it is the thing we hold closest to ourselves and the gift we take the most care in sharing.

This shift in understanding has come to me courtesy of Theology of the Body.

I was asked by Sarah Reinhard, an author friend, to share the impact TOB has had in my world. That turns out to be a harder question to answer than I thought, because it’s an ongoing process. TOB first opened up my mind to the interconnectivity of all subjects—the fact that everything we do, all our reactions, all our thought processes, are based upon a foundation of our identity as man and woman. More recently, TOB, and the ongoing will he-won’t he discussions about Pope Francis and birth control—have caused me to take a step back and try to see the issues surrounding sex with mercy as well as passion. 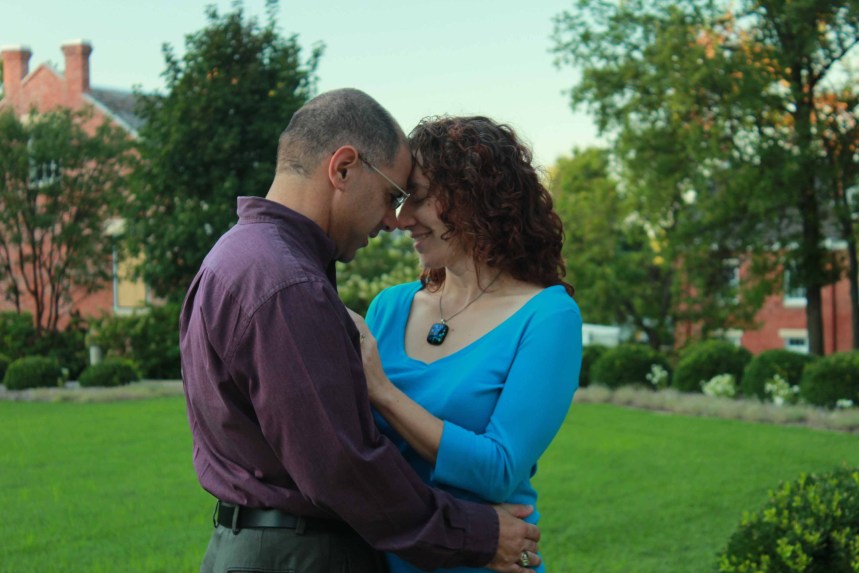 But in practical terms, the most obvious impact has been in my marriage. I entered marriage with some pretty enormous hangups about sex. There were personal struggles to reconcile belief and experience, which I’d always been too afraid to bring into the open and thus they became monsters in my head. There was the fact that I was highly physically developed and extremely socially underdeveloped, and the resulting encounters with boys over the course of childhood and adolescence left me some pretty good-sized emotional scars. There was guilt for things I had done and knew I shouldn’t have.

And then a couple of years into marriage, of course, infertility piled a whole lot more dysfunction onto the fire. Your brain automatically labels infertility as a punishment, even though you know better.

So it was the Theology of the Body that began to help me put out fires, toss rubble away, and find at the core of my soul a healthier, more enjoyable and joy-filled approach to intimacy. This process is far from over, but I am in so much better a place now than I was then.

A few other posts I’ve written that show the impact TOB has had on my total world view:

Sexuality for a New World

2 replies to Sex Is A Good Thing