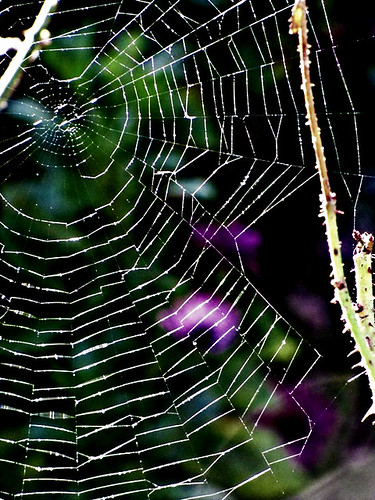 I had to be honest and say that my reach is really too small to attract much in the way of trolls. Still, I, too, take disagreements and criticism very much to heart. It’s why I try so hard to think through different points of view before I ever write, and why I consider so hard the topics I cover, and am willing to engage and admit when I’m off base. It’s also why I so often remind people to respond with thought and care–because reasoned, calm, thoughtful debate hurts much less than thoughtless comments, which can cut very, very deep indeed.

I began blogging because that’s what authors are supposed to do. It’s called “platform”–you’re supposed to build up a following of people who will become your book audience. But it’s never worked out that way for me. The only niche I’ve ever found, the one that always sends the hits skyward, is Down syndrome, and I don’t believe that would remain true if I blogged about it all the time. I’ve made this a place where I look at the world and myself in a thoughtful way, mostly replacing the Journals I wrote starting at the age of eleven or twelve. I’ve tried to address the struggles I face and the blemishes I see in myself with honesty. I’ve always been pretty open about my world–not because I think I’m so all-fire unique, but because I’m not. I think a lot of people feel what I feel, but not everyone is as analytical. If putting my spiritual and emotional wrestling matches out there can help others put words on something they too have faced, and help them find their own way, then I’ve done a good thing for the world.

The risk, though, is that I lay myself open to judgment from those whose opinions really do matter. I am always, always aware that those I love know more about my deepest feelings than I do about theirs–and that more often than not, they don’t engage in conversation about it. There’s a vulnerability to that situation that goes unrecognized. For a person like me, whose soul recoils from chastisement and positively shrivels at derision and sarcasm, it is a huge act of, well…vulnerability. When I feel criticism and judgment from someone who matters, it cripples me. It upsets my digestive system. My fingers shake for hours. And of course, I can’t sleep.

I’ve never addressed this before, because I’ve always felt if I did, people would feel they can’t engage in discussion (especially disagreement) at all–and what is the point of putting your thoughts out in a public forum if you’re not open to discussion? Open to personal growth? I don’t need a bunch of mirrors reflecting my own idols back at me.

But I hope this little digression will illuminate how important it is for all of us to think before we speak, and to weigh words carefully instead of saying every blessed thing that comes to mind without thought of how it might impact others. And yes, I am including myself in that “all.”