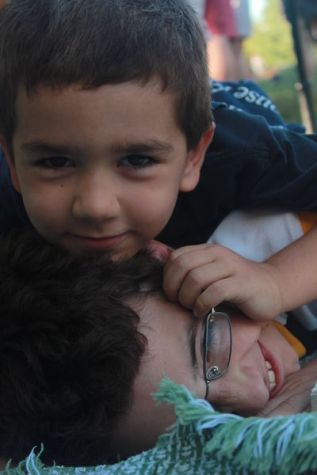 The thing about boys is that they’re confusing.

On Friday of one week I fold six loads of laundry (I got behind. So sue me), and nine days later, on a Sunday afternoon, I do the next three. And if the laundry pile is to be believed, in that week Preteen wore nothing but six pairs of socks, while Second Grader wore eight uniform shirts. Even though there were only five days of school.

As Miss Clavel said: Something is not right!

The thing about boys is that they sit down with me to watch the Sound of Music and the big 43-year-old boy whines and makes fun of it as much as the 11-year-old one. And somewhere around the wedding scene, when we turn it off for bed, the 11-year-old asks if this is the end, and I say no, everything’s about to fall apart for them, and he lights up and says, “Is there gonna be an explosion? Is somebody gonna DIE?”

And 43-year-old boy goes on a little riff about helicopters exploding in the movies. Talk about collectively ruining the moment.

The thing about boys is that they get wildly excited about Brain Ice.

The thing about boys is the way they like to climb up on the barrel of a cannon. (And what’s most telling: the ROTC guys don’t bat an eyelash.)

And then, of course, there are the practical jokes. Because what else would you do when forced to clean the bathrooms? 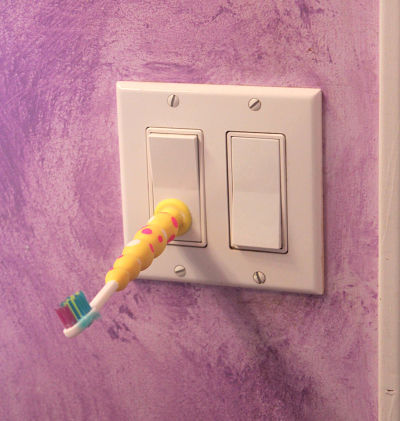 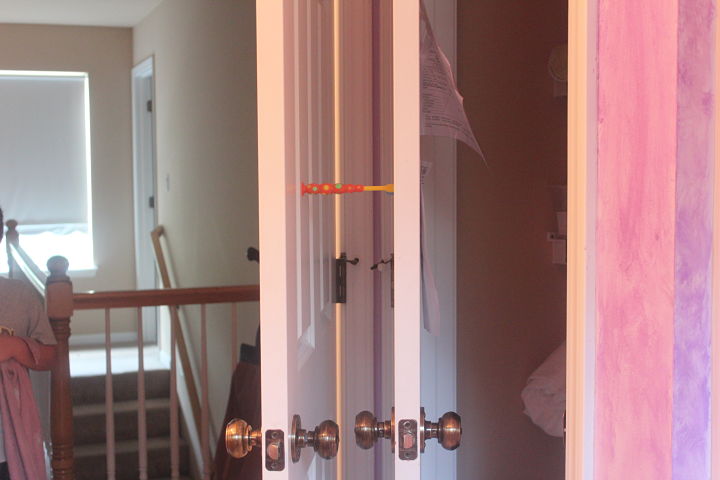 Perhaps you’d care for a closeup on that one?