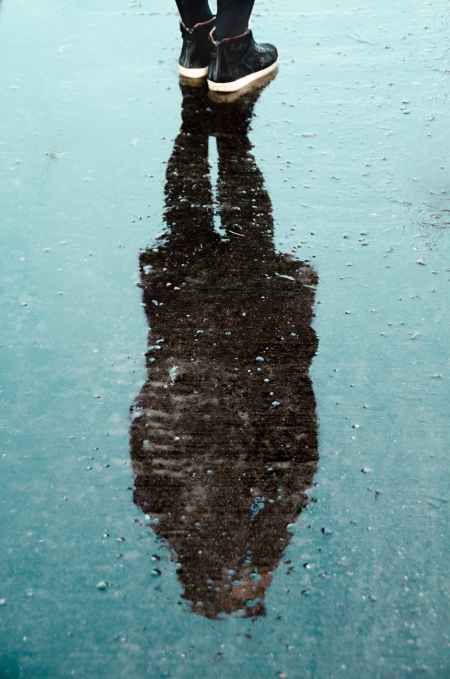 Photo by Skitterphoto on Pexels.com

In recent months, I’ve been retreating periodically from Facebook as it grows steadily more toxic. But I have never before seen the level of toxicity that I have seen this week.

I got on this morning, after a two-day (mostly) social media rest, and I shared the video linked below without comment. But then I realized: I need to comment. I need to share what I am feeling about all this.

I am feeling bruised, nauseous, sleepless, grief-stricken, very close to hopeless. And although those feelings definitely apply to what has happened in my Church, which I love, they are equally a response to the way people within my Church are treating each other over it. The things that are being said; the conspiracy theories, the way everyone is lining up according to political leanings and convincing themselves that God is on THEIR side, not on the side of those OTHER, less worthy, less Catholic Catholics.

In fact, yesterday morning when the daily readings turned their attention for the first time this liturgical year to the end times–for those who don’t follow the daily Lectionary, this happens every year at this time, but this year it felt different to me–I thought of the heartbreak I am feeling as I see my fellow faithful rush to condemn and blame and point fingers at each other, and more particularly, at whichever flavor of clergy they don’t like, rather than try to work together to fix what is so clearly broken, and which so many of us have been too silent about for far too long.

And as I listened to that “be ready, you don’t know when it’s coming” Gospel, I thought for the first time in my life: I think I’m about ready for a second coming, Jesus, because I don’t think I can stand to see the world get any worse than it is right now.

I thought about all those times in the Church’s history when there has been upheaval. We look back from our comfy 21st century vantage point and say, “Oh yeah, this heresy in this century, this abuse in this one, and then they fixed it at this point.” I’ve never before thought about what it means to live through that. It’s awful. I have to believe that the Spirit will see us through, but that does not help much right now.

To my fellow Catholics I say: We are all hurting. We are like wounded wild animals, lashing out. But we’ve got to find a better way. As Bishop Barron says in the video below, this is the time we have to fight for our Church–and this does not mean reclaiming it from the “homosexual agenda” or the “reactionary fill-in-the-blanks.” Those are human divisions, human constructs, and when we get focused in on those, we make idols of our own agendas. We have got to start acting like Jesus and listen to each other with open hearts. We have got to set aside our secular agendas and picking and choosing which leaders we give credibility to and which we don’t, based on how well they reflect our own particular flavor of political ideology. We have got to stop rushing to judgment about motivations and who’s guilty and who’s not, simply based on which person we WANT to be guilty or not guilty.

We have built some serious idols in our Church, and it’s time to stop trying to prop them up. It’s time to take an honest look at what is broken and recognize that no one side can claim righteousness. There are major, painful days ahead, and the more we fling vitriol, call names and place blame, the more deeply we are allowing Satan to get in and split us apart.

4 thoughts on “To my Church, in a time of crisis”