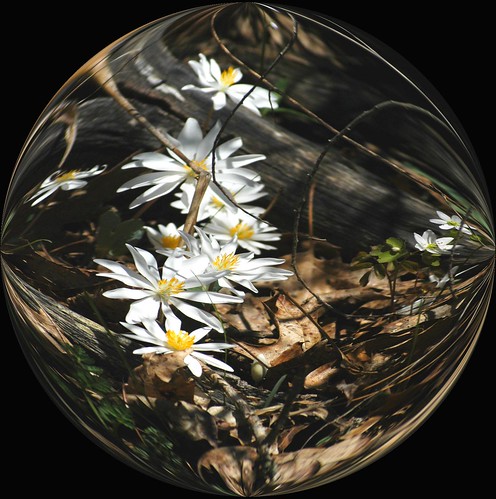 My shoulders and back. After twenty years, I am accustomed to joint/muscle/back issues and I know a lot of stretches and most of the release points for the usual suspects, but this one is different, causing an aching pain that radiates down my left tricep (triceps?). Thank God, my massage therapist has an opening tonight.

On my mind and heart:

This video, of Syria. I simply do not understand the xenophobia surrounding Syrian refugees.

Forming my view of Lent this year:

This link, in which Pope Francis quotes St. John Chrysostom: “No matter how much time you spend fasting, no matter how much you sleep on a hard floor and eat ashes and sigh continually, if you do no good to others, you do nothing great.”

In my life right now, this translates to: “The point isn’t to make yourself miserable so can pat yourself on the back and think you’re all holy. Use this time to do something that’s going to make an impact on others.”

Focusing on mercy this year has me thinking all the time about my concrete, outward-directed words and actions. So I’ve decided that instead of piling on something new for Lent, I’m going to try to put some intellectual/spiritual muscle behind what I’ve already begun. I’m going to focus on reading—I am wading slowly through A Marginal Jew, vol. 2 and having my mind blown by Laudato Si, and yesterday I ordered Mercy In The City: How to Feed the Hungry, Give Drink to the Thirsty, Visit the Imprisoned, and Keep Your Day Job.

A Call To Hospitality:

Late last week, I was sitting on the bench at Kidz Court at the mall, letting Michael play while we waited to pick up the boys from school, when a Latino man came up to me and tried to ask a question. His English was so broken that I couldn’t figure out what he was trying to ask. Neither could the other mother sitting on that bench. After he gave up and left, it occurred to us he was probably asking where the restrooms were. I felt awful.

This encounter underscored for me something I began to think about during my week at the Liturgical Composers’ Forum. During that week, as we sang music in both English and Spanish, and often both—gorgeous, deeply moving music–I realized I need to learn Spanish.

Some among my readership will likely gnash their teeth, hearing that, and invoke official language and the need for people to learn the language of the country where they live. But if I am going to seek to grow in mercy—i.e. “entering into the chaos” of others, of being open-hearted to others—that presupposes a willingness to meet others where they are, rather than forcing them to come to me.

I have no idea how I am going to carve out time to learn a new language. I only know that this, too, in some fledgling way, is part of my Lenten pursuit of mercy.

This is my world as Lent begins. Well. It’s one sliver of my world, but the sliver that is relevant on Ash Wednesday.