I was twenty-five when I got married, and I thought I was coming into it really late. By modern standards, of course, twenty-five is early, if anything, but I didn’t know that.

In point of fact, I didn’t know much of anything when I got married. About, well, anything. I thought I was a pretty smart, well-equipped young lady, but the truth is I just had a lot of opinions. And a lot of them were pretty smug and screamed “young” and “inexperienced.”

When we’d been married about six months, I got up early to make Christian breakfast on a Saturday, and when he wouldn’t get out of bed to eat it, I threw an almighty tantrum of weeping and resentment that makes me cringe to remember.

During some fight in those early months, I think I smacked him.

Sometimes, thinking back, I don’t understand how we managed to stay together, let alone create a marriage that has weathered so much and become so strong and life-giving, in every sense of the word.

But I think the answer is in the “weathering.” 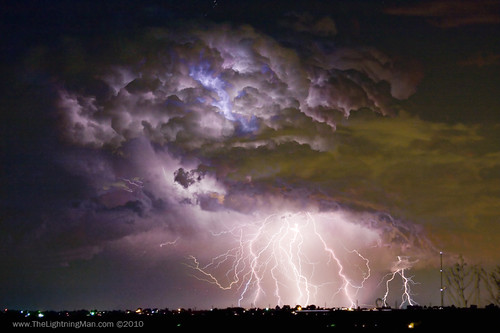 It doesn’t happen often anymore, but there have definitely been times in my life when I’ve shaken my fist at the heavens and given God a piece of my mind about his version of “fair.” Anxiety. Infertility. Disability. ICU stays. We’ve dealt with more than our share of marital and family drama. But suffering through those difficult circumstances–and in the case of disability, the permanent reality—matured us. Both of us, but in particular I reflect upon it in myself. When I got married I was incredibly self-absorbed, with a child’s black and white, all-or-nothing view of the world. Suffering is the vehicle that gave me depth and wisdom and understanding, and whatever modicum of patience I now possess.

Christians wrestle with the concept of suffering, and non-Christians even more so. We get all twisted up in whether good can come of it or whether it’s utterly useless. We do everything possible to avoid it ourselves, and run for the hills when casual acquaintances face it alone. We view it by turns as a test from God or punishment from God, or proof that He doesn’t exist at all.

But the truth is that suffering is the only way we grow as people. Suffering is what sensitizes us to the beauty of the ordinary—what puts into perspective the things that really matter and the things that don’t. It’s what teaches us empathy.

Suffering is what makes us better people—as long as we approach it with openness and an eye to learning, instead of rage and resistance, which lead to bitterness.

I wouldn’t go back to those hard times in my life. But I wouldn’t trade them, either.

One thought on “Suffering Isn’t Sexy, But It’s Been Good For Me”