In the spring and early summer of 1994, I was a sophomore in college. I spent the late semester gnashing my teeth about who got which solo parts in the orchestra, and my summer working on the farm. I was aware enough of the world to know something awful was going on in a country I’d never heard of on the other side of the Atlantic, but it was hard to get worked up about it, especially since there was nothing I could do.

Fast forward twenty years. Someone somewhere on the internet mentions a book called Left to Tell, a memoir of the Rwandan genocide. I check it out of the library and suddenly I am carrying it around the house reading while I prepare food and unload the dishwasher, because I cannot put it down.

It’s a horrible story, and Immaculée Ilibagiza doesn’t pull her punches. This story is compelling and so nauseating because of the way people turned on neighbors and friends. People they had been interacting with, going to school with, working with, worshiping with, for years. Ilibagiza tells of kids who grew up as friends suddenly hacking those friends to death. And over what? 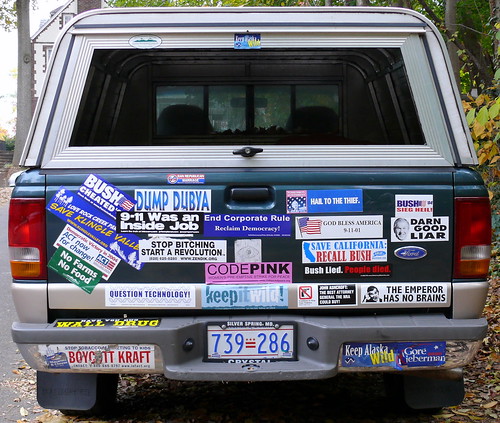 An ethnic distinction so subtle, they had to have ID cards to make it clear, because they simply couldn’t tell by looking.

We can’t imagine something like this happening in America. We have free and open media that doesn’t spew the kind of ugliness toward groups that she describes in the leadup to the genocide. Our open elections and diverse population prevent us from ever falling down this kind of path. 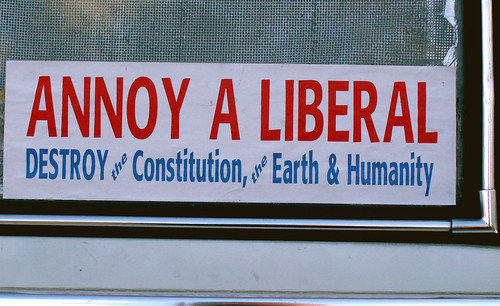 See, it was language that stirred up the hatred. Propaganda that was so outlandish, reasonable people didn’t give it credit. They just ignored it, figuring nobody could possibly be swayed by language so dehumanizing, so polarizing, and so obviously not based on reason.

And a huge amount of the political, philosophical and religious discourse in America also fits that description. 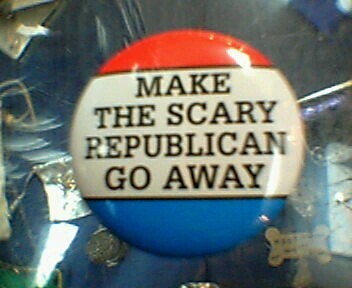 The political fundraising letters, written in cataclysmic terms full of bold-face and italicized language, making sweeping generalizations about the motivations and even the worth of those who think differently from you and threatening apocalypse if you don’t act RIGHT NOW.

The Facebook diatribes beginning with the words “I’m sorry, but…” (or any other number of inflammatory openers).

The anonymous (or not anonymous) comments left on blog posts and news articles, ripping into previous commenters with scathing derision.

The email forwards whose only purpose is to stir up self-righteous indignation and “mobilize the base” (which translates to “move to the extreme position and dehumanize everyone who doesn’t come with you”). 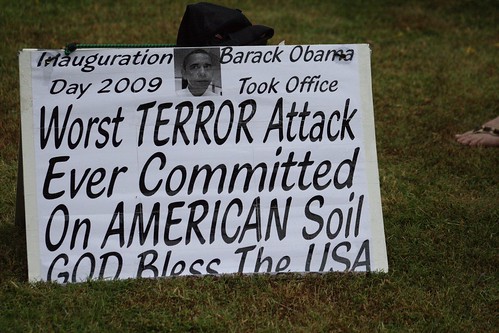 Political ads of all stripes, narrated in a tone of voice full of derision and scorn while using half-truths and skewed facts to bamboozle a lazy electorate into thinking issues are black and white, when really they are very nuanced and can only be prised apart by–gasp–the application of REASON.

What I’m listing is not at the same level as what Ilibagiza describes. But it is definitely on the same spectrum.

We do not want to be on that spectrum.

So I’m just asking everyone to stop and think before you react. Before you make any statement about gays/Muslims/Catholics/Protestants/damn liberals/damn conservatives/whites/blacks/cops/municipal leaders/homeless/poor/fat cats/fill in the blank. What sort of tone of voice are you using? What sort of descriptors? Are you using your God-given intellect, or are you expressing bigotry and prejudice through an emotional reaction?

Think about the human dignity of whoever you’re tearing into.

The stakes are too high not to.

9 thoughts on “The Way We Talk To Each Other Matters”